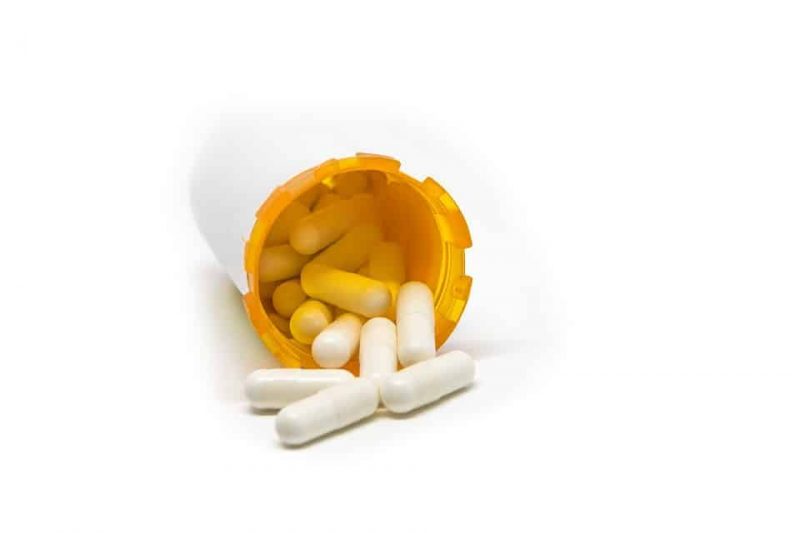 The opioid crisis has been harming communities across the United States for well over a decade. The problem has become so extreme that the U.S. Department of Health and Human Services declared the opioid crisis a public health emergency that demanded immediate action.

In March 2018, the American Dental Association (ADA) responded to the continuing crisis with a new policy designed to combat the opioid epidemic.

How Serious Is America’s Opioid Crisis?

In the 1990s, pharmaceutical companies reassured healthcare providers, including dentists, that opioid pain relievers did not have a high potential for addiction or abuse among patients. The medical community responded to this information by giving more patients prescriptions for opioid pain relievers.

At the time, many medical professionals thought that opioids were safe, effective ways to treat patients experiencing pain after surgeries and in daily life. That perspective changed quickly as the number of deaths involving prescription opioid pain relievers grew. By 2016, more than 40 percent of household deaths in the U.S. involved prescription opioids.

The easy availability of opioid drugs also contributed to addiction throughout American communities. Many people who no longer had access to prescription drugs turned to illicit drugs like heroin to manage their addictions. The number of deaths involving heroin rose from about 2,000 in 2002 to more than 12,000 in 2015.

How the New ADA Policy Will Combat the Opioid Epidemic

The ADA’s new policy hopes to combat the opioid epidemic in several ways. The policy encourages dentists to complete continuing education courses that focus on the dangers of opioids and how medical professionals can limit their use among patients. Many states have already adopted similar requirements.

The policy asks dentists to limit opioid prescriptions to no more than seven days, an adequate amount of time for patients to recover from dental procedures without putting them at high risk of addiction.

The policy also encourages dentists to educate young people about the dangers of opioid drugs. Teenagers often encounter prescription drugs for the first time after undergoing dental procedures like tooth extractions. Counseling young patients on the obvious dangers of opioid misuse may help teens understand why they shouldn’t take the drugs recreationally or over long periods of time.

The ADA recognizes that opioid prescriptions from dentists have decreased significantly since 1998 when many doctors and researchers began to notice the negative effects of overuse. By initiating this new policy, the organization reinforces its commitment to the educating dentists and protecting patients.