Reddit CEO got LASIK Eye Surgery to Prepare for Apocalypse 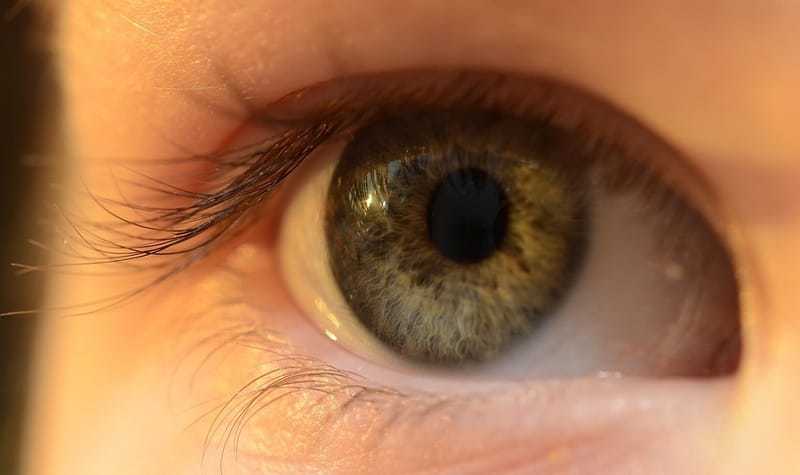 According to the Stein Eye Institute Laser Refractive Center at UCLA, doctors perform about 700,000 LASIK procedures each year. Most nearsighted people get LASIK because they want to improve their appearances or they want to avoid the inconvenience of carrying glasses.

Some extremely wealthy people have a different reason for undergoing LASIK surgery: They want to improve their odds of survival after the collapse of civilization.

Preparing for the Apocalypse

In 2017, The New Yorker published an article about Steve Huffman, the young CEO and co-founder of Reddit. Huffman, who has been nearsighted for most of his life, realized that he didn’t want to depend on eyeglasses and contact lenses because they would hinder his survival during and after an emergency.

For a nearsighted person, having access to the right prescription lenses could mean the difference between life and death… at least in an emergency situation such as terrorist attack or a violent earthquake.

Huffman decided to get LASIK because he wanted an advantage in a post-emergency world. From his perspective, people who prepare for the collapse of social values, food sources and infrastructure have better odds of surviving the event.

Huffman has taken other precautions to ensure his survival. He also owns motorcycles that can weave through traffic jams, several guns with ammo and a stockpile of food. Assuming that the breakdown of civilization is a temporary event, Huffman plans to ride out the turmoil in his well-stocked home. If chaos continues, then he has the transportation, weapons and food to keep him safe.

Huffman became more concerned about the end of civilization after he created Reddit. It didn’t take him long to realize that Reddit users often form groups that reinforce their worldviews. During the 2016 election cycle, Huffman became even more concerned as he watched large numbers of people share content about insane conspiracy theories.

Pizzagate, a theory that Hillary Clinton’s campaign manager was running a child trafficking ring from a Washington, D.C. pizzeria, gained enormous popularity among some Reddit users.

Huffman saw these and other trends as indicators of irrational behavior among groups. He says that “it’s easier for people to panic when they’re together.” His plans for the apocalypse rely on preparedness and avoiding masses of people that will likely panic when their lives fall apart.

Other Wealthy People Are Preparing for Society’s Collapse

The ultra-rich around the world are also building luxurious bunkers that can let them live comfortably for a decade or more.

There Are Better Reasons to Get LASIK

No one can predict the future. Wealthy survivalists like Huffman aren’t taking any chances. Still, there are better reasons to get LASIK, at least for average people who don’t earn millions of dollars a year.

About 90 percent of people who undergo LASIK procedures obtain 20/20 vision. Even more, 95 percent, say that they’re happy with the results of their operations.

LASIK has become increasingly affordable over the last decade. Still, patients can expect to spend about $3,000 per eye. Some doctors advertise the service at significantly lower prices, but they often use the ads as bait-and-switch scams. By the end of their consultations, patients usually find that they will need to pay much more than advertised.

People who want LASIK can save 40 to 50 percent by becoming DentalSave members. DentalSave works with QualSight, a company that has performed more than 4.5 million LASIK procedures, to make eye care affordable. LASIK may or may not help people survive an upcoming apocalypse. Regardless, it can cure nearsightedness and make life easier for millions of people.