Dentists and the Opioid Crisis 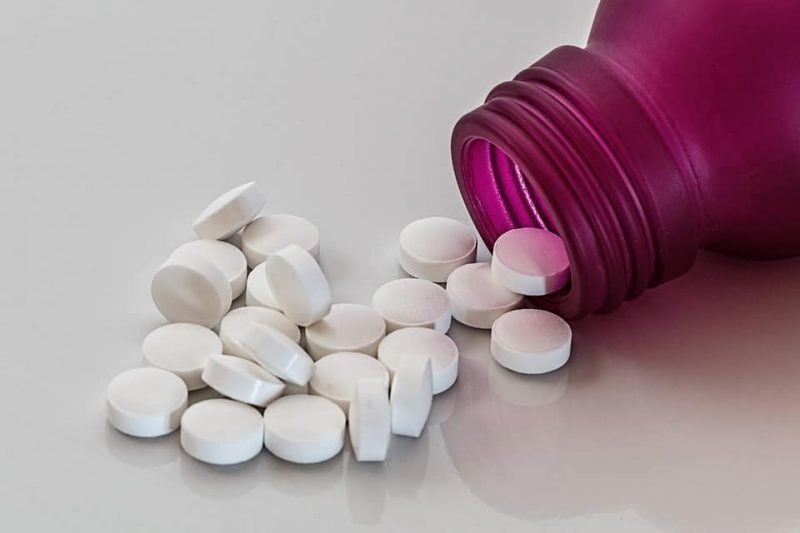 According to the latest studies, more than 115 Americans die each day from opioid overdoses. That number includes prescription pain medications and illegal drugs like heroin. So many people become addicted to and die from opioids that the Trump Administration declared the opioid crisis a public health emergency in 2017.

While numerous factors contributed to America’s growing problem with opioids, many dentists unknowingly played roles in the crisis. Understanding more about the wide-reaching effects of opioid addiction and how to curb the problem should make it easier for dentists to follow guidelines that help their patients remain healthy.

Dentists and Doctors Unwittingly Played a Role in the Opioid Crisis

Humans have used various types of opioids for thousands of years. The Ancient Sumerians used poppy plants, a natural source of opium, as far back as the fourth century B.C. Morphine became a popular drug in the 19th century. In fact, the easy availability of morphine may have contributed to an American addiction epidemic in the late 1800s.

The modern problem with opioids didn’t start, however, until the late 1990s, when pharmaceutical companies began reassuring doctors that prescription pain relievers would not turn patients into drug addicts. Unfortunately, the pharmaceutical companies either didn’t have enough data to make a sound decision regarding opioid addiction or they misled doctors so they can sell more drugs. Regardless of the true reason, opioids became a rampant problem throughout the United States.

Dentists and other doctors who believed pharmaceutical companies didn’t see any harm in giving their patients access to opioids. Prescription drugs like hydrocodone and oxycodone seemed like reliable ways to help patients control pain. Dentists often prescribed the drugs to patients who might experience pain after dental procedures such as tooth extractions and dental implants.

The Damaging Effects of Opioid Addiction in America

Some parts of the country have been affected more than others by opioids. A survey published by the Washington Post shows that the states hit hardest by the opioid crisis include:

Synthetic opioid deaths are also prevalent in these states. To some extent, the rise in prescription drugs helped fuel the need for illicit drugs. Patients who become addicted to prescription opioids can experience symptoms like anxiety, nausea, vomiting, depression and muscle cramping during withdrawal. As their withdrawal symptoms become more intense, addicts often turn to illegal drugs for relief.

Now that dentists and doctors know more about the negative effects of prescribing opioids to patients, individuals and professional organizations have taken stances to stop America’s opioid crisis.

On March 26, 2018, the American Dental Association (ADA) released an updated policy to combat the opioid epidemic. According to the new guidelines, dentists should:

The new policy also encourages dentists to discuss the potential harms of opioid drugs with young patients. Many people first encounter opioid prescriptions after undergoing dental procedures during their teenage years. Recovering from a wisdom tooth extraction, for instance, practically necessitates prescription drugs. When doctors communicate the dangers of opioid misuse with these patients, they could help instill a lifelong aversion to taking the drugs recreationally or over long periods of time.

Alternatives to Pain Management With Opioids

Regardless of America’s struggle with addiction, patients who have undergone dental surgeries need effective pain management options. Dentists find that they often get positive results by recommending non-steroidal anti-inflammatory drugs like Aleve, Motrin and Advil. Some dentists say that these over-the-counter drugs can work better than prescription medications.

Although not always useful after dental procedures, doctors can also recommend alternative therapies like:

America’s dentists have made considerable changes that should help the country recover from its addiction to prescription drugs. Unfortunately, thousands of people in the U.S. already live with opioid addictions. Getting those people to stop taking drugs will require efforts beyond the scope of what dentists can do.

Anyone suffering from an opioid addiction can receive help by calling the Substance Abuse and Mental Health Services (SAMHSA) national helpline at 1-800-622-HELP (4357). The helpline is open 24 hours a day, 365 days a year. Although SAMHSA does not provide counseling, it can transfer callers to support centers near them. It’s one of the best options for people who decide that they want to live without the physical and mental tolls caused by opioid addiction.