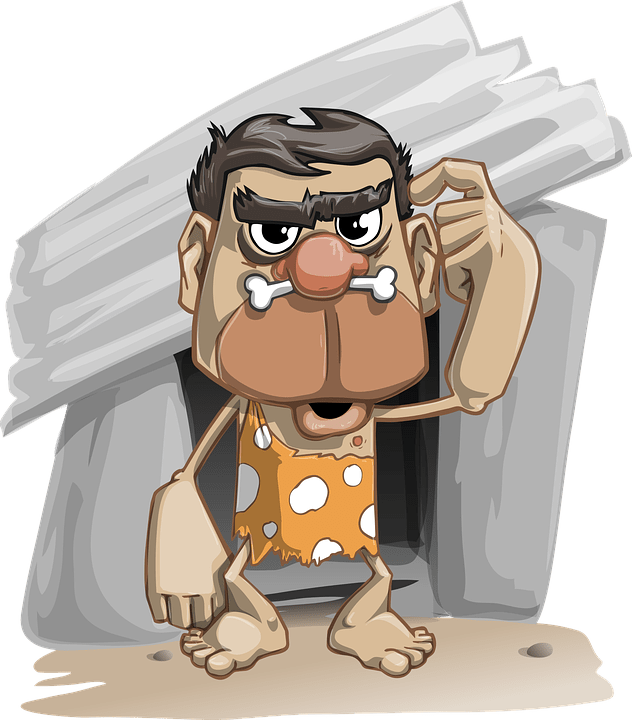 How important was finding a dentist to the neanderthal generation? Until recently, most anthropologists didn’t even wonder how cave dwellers cared for their teeth. After all, given the challenges these early humans faced just to survive, chances are they had other things on their minds. Apparently, though, a bright, brilliant smile mattered even in prehistoric times. A 2012 study published in PLOS ONE shows at least one prehistoric dentist understood the concept of the cavity.

The truth is the evidence of dentistry from this era is limited, but there are a few findings that indicate the early genus Homo did do rudimentary dental procedures like fillings. It would be a stretch to say they worried much about regular cleanings, but the signs indicate they responded to tooth and gum-related pain and found solutions to eliminate it. What kinds of dental treatments did early man enjoy?

The Benefits of Beeswax

The 2012 study involved a 6,500-year-old mandible found in the European country Slovenia. The mandible, or jawbone, still had several teeth on it that researchers could exam. They also ran a number of tests on the jaw and teeth including:

What they found was evidence exposed dentin tissue and cracks in the enamel. Dentin is calcified tissue that sits directly under the harder enamel and over the pulp of the tooth. Its job is to provide an extra layer of protection for the softer and more sensitive tissue inside of the tooth. A crack in the dentin layers might indicate pain for the tooth owner. When a tooth cracks, it exposes the nerves to the air and that brings with it pain.

In the jawbone and teeth of the neanderthal studied, they also found signs of beeswax applied around the time of death. There is no way to know whether this beeswax was meant to seal the tooth and treat the pain or if the application occurred after death. The researcher theorized that beeswax was a form of filling and that a prehistoric cheap dentist was trying to help.

The study authors also note that the teeth showed extreme signs of wear, most likely related to activities other than eating. Neolithic women would use their teeth as part of a weaving ritual, for example, and that could also explain the crack in the tooth.

Other Signs of Dentistry

A group of researchers from the University of Kansas found further evidence of dental care just recently. In a 2017 paper published in the Bulletin of the International Association for Paleodontology, they wrote about investigating a 130,000-year-old Neanderthal specimen with scratches and grooves. They believe this indicates the use of a picking instrument, mostly like a piece of bone or even grass. The tooth had erupted poorly from the gum and was twisted, causing irritation and, possibly, damaging the gum tissue.

The picking was a form of dental manipulation to get to that twisted tooth and, either, right it, remove it or just clean around it. The scientists studying the bone believe this was one person attempting to self-treat what was probably a common dental eruption problem back then.

What does all this tell us? Not necessarily that early man had dental plans or that any of them tried to understand their teeth, but, more likely, they were responding to pain and looking for ways to ease it. It does show that they used some very prehistoric methods that are somewhat similar to what the modern dental world uses to care for teeth.