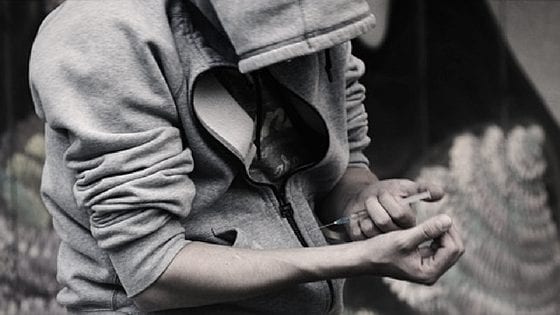 A recent report claims that heroin deaths increased by 533 percent between 2002 and 2016. The number of heroin users also increased, rising from 404,000 in 2002 to almost a million in 2016. This terrifying rise in heroin usage and deaths summarizes the opioid epidemic that is sweeping across the United States.

One thing that is striking about the latest figures is the fact that although heroin usage has increased by only 135 percent since 2002, fatal overdoses have increased by 533 percent. This suggests that drugs could be becoming more potent. According to Richard Baum from the Office of National Drug Control Policy, the potency of drugs today is “really terrifying.”

Heroin Only Part of the Problem

Although heroin is responsible for a huge number of deaths in the United States, it is not the only opioid that is being abused. There is a growing problem with the abuse of prescription opioids, such as hydrocodone and oxycodone. People misuse these common painkillers by using higher doses than their doctors instruct them to take or by using someone else’s medications. According to the recently released report, only 8 percent of the 11.8 million Americans who misused opiates in 2016 took heroin. Most were using prescription drugs in a dangerous way.

More than 2.1 million people suffered opiate addiction in 2016. The number of addicts hasn’t changed dramatically since 2011. However, lethal overdoses are becoming a lot more common. The executive director of Physicians for Responsible Opioid Prescribing, Dr. Andrew Kolodny, claims that the only way to stop opioid overdoses is to use medications to help addicts taper off the drugs. He claims that methadone and buprenorphine, two drugs that are used to treat heroin addiction, need to be easier to access than illegal opioids to combat the rise in fatal overdoses.

Many people overdosing on heroin and fentanyl have other illegal drugs in their system. In particular, there was a 52 percent rise in cocaine-related deaths in 2016. According to Richard Baum, further research is needed to understand why drug users abuse multiple substances.