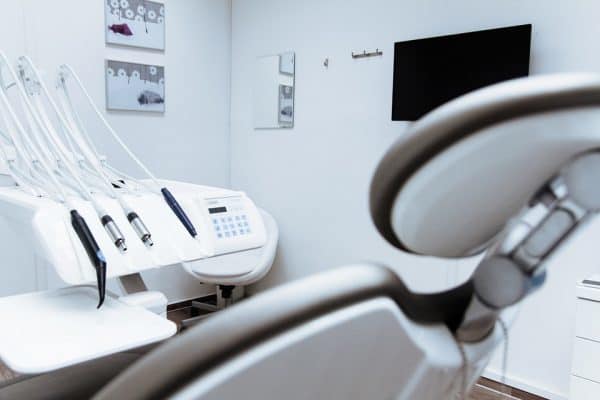 Bernie Sanders has spent years trying to reform the American healthcare system. Last week, he introduced a new plan that would drastically shift the landscape of health insurance for all Americans, and he did it alongside several other Democratic senators, including Elizabeth Warren, Kirsten Gillibrand and Richard Blumenthal. Sanders’ new plan is entitled Medicare for All, and it is essentially a single-payer, government-run program.

How Medicare for All Will Work

Once people have coverage from the Medicare for All plan, they will not have to pay any out-of-pocket costs, except for if they need prescription drugs. This means there will be no charge even for things like a visit to the emergency room.

While Medicare for All faces substantial opposition from Republicans in Congress and the Senate, it would be introduced slowly if it were to pass. During the first year, the eligibility age for Medicare would drop to 55, and the program would expand to include coverage for dental, vision and hearing aids. During the second year, the eligibility age would drop to 45, and then to 35 during the third. Finally, it would be available to everyone from year four onward.

While the Republicans in government may not support Sanders’ new legislation, a majority of American taxpayers now support it. A poll by Kaiser Health Tracking showed that 53 percent of Americans now support a single-payer health plan, and experts expect support for it to grow over time.

Dental Coverage in the Medicare for All Plan

If the Medicare for All bill passed, the government would beef up Medicare to include things like vision care, lab services, maternity care and, most importantly, dental benefits. This would mean that all Americans could enjoy dental health care coverage from their insurance plan. It would also mean that Americans’ health care coverage would be even more comprehensive than coverage available in other countries with single-payer systems. For example, Canadians have single-payer care, but their dental care is not covered. Dental benefits are also left out of single-payer plans in the Netherlands and Australia.

Today, many Americans can’t afford dental care coverage, and more than 35 percent of all adults in the country don’t have any dental benefits. This means that more than one-third of American adults don’t regularly go to the dentist for teeth cleanings, checkups and more — and they greatly increase their risk of developing oral diseases and conditions that can have a larger negative impact on health overall. In fact, poor oral health can lead to things like cardiovascular disease, dementia and diabetic complications.

If Sanders’ Medicare for All plan became law, many of the adults who currently don’t have dental coverage would finally have access to dental insurance. This may increase the amount of times that they choose to visit the dentist — boosting their oral health, and, in turn, their overall well-being.